Individuality is what creates a

The feeling when you know you’re around great people is one that we felt with Bally and Gurpreet.

Having spoken with the couple initially on a few calls, we invited them to a face to face meeting. Great people are hard to come by and when you’re gut says it’s right, chances are, you’re right.

Having previously booked elsewhere the couple felt the need to change from an existing booking to us. For many couples, reliability is more critical, and we understand entirely. We’ve done multiple weddings, many times. When time is against you, knowing that you have people working with you as opposed to for you, is what sets us apart.

Bally and Gurpreet were fantastic to be around, they are kind and loving people, they both had a mutual understanding of each other. They had family values and wanted to create synergy between a traditional and modern theme. Taking inspiration from their roots, we helped liaise with local farms to make the setting they wanted as part of the pre-shoot.

Bally and Gurpreet are such superb souls that we felt the need to surprise them with a same-day edit that was showcased during their reception. Their reaction, priceless.

The results of the day were well received, so much so that Khush Magazine requested that their photo be published on their social pages. 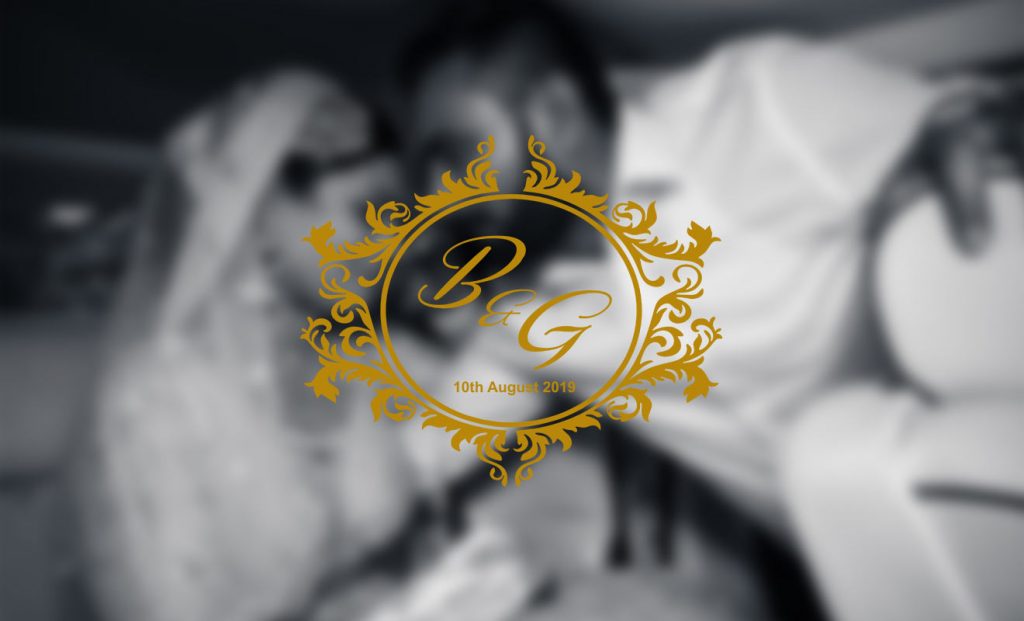 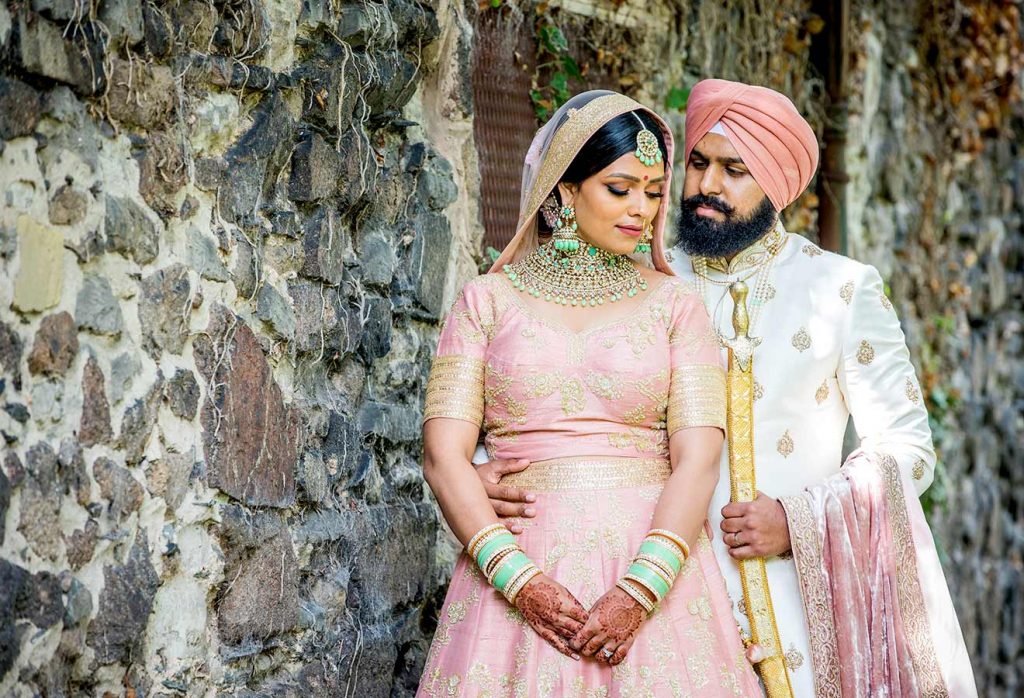 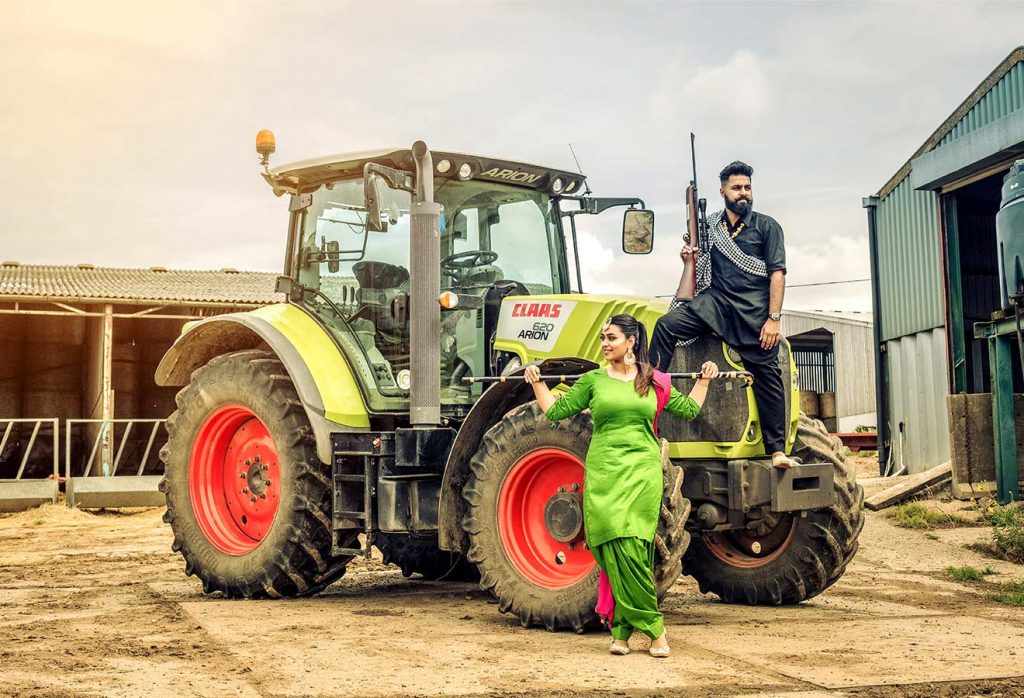 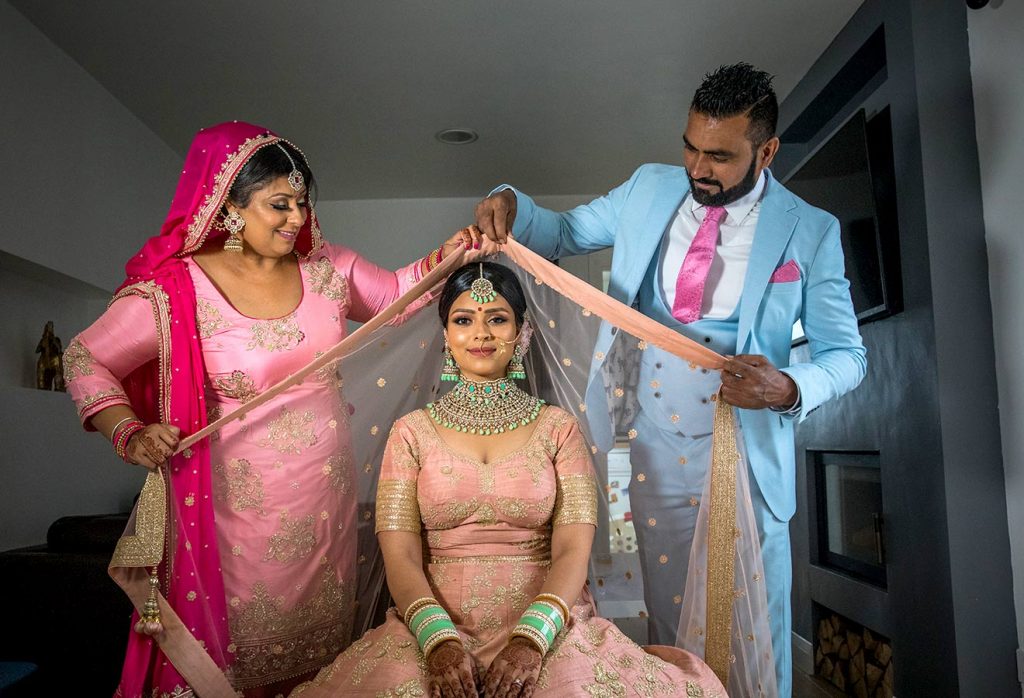 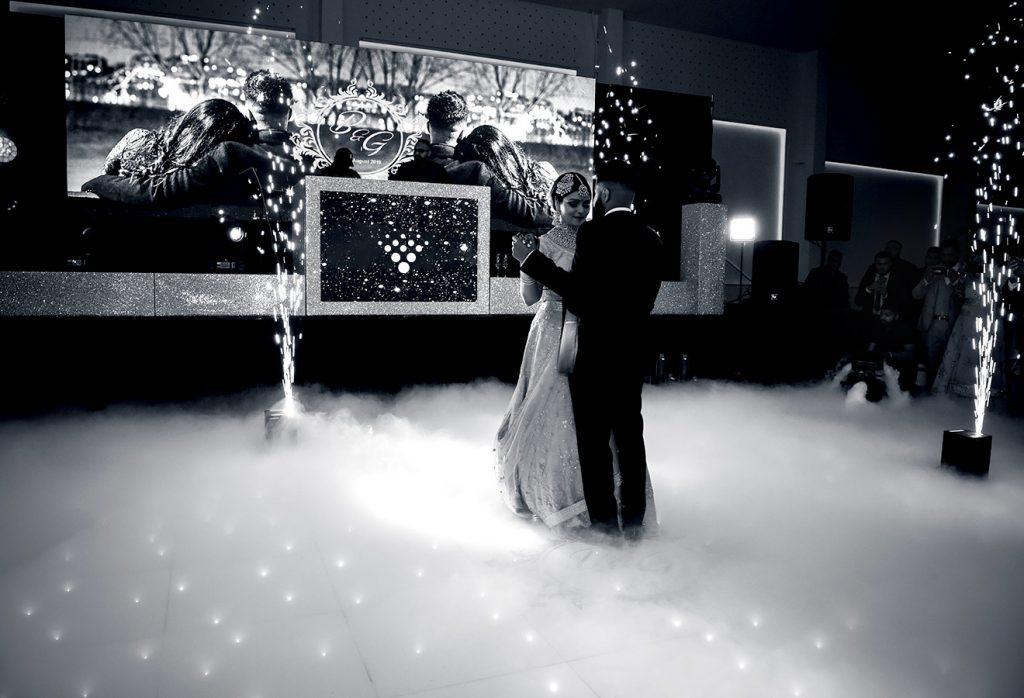 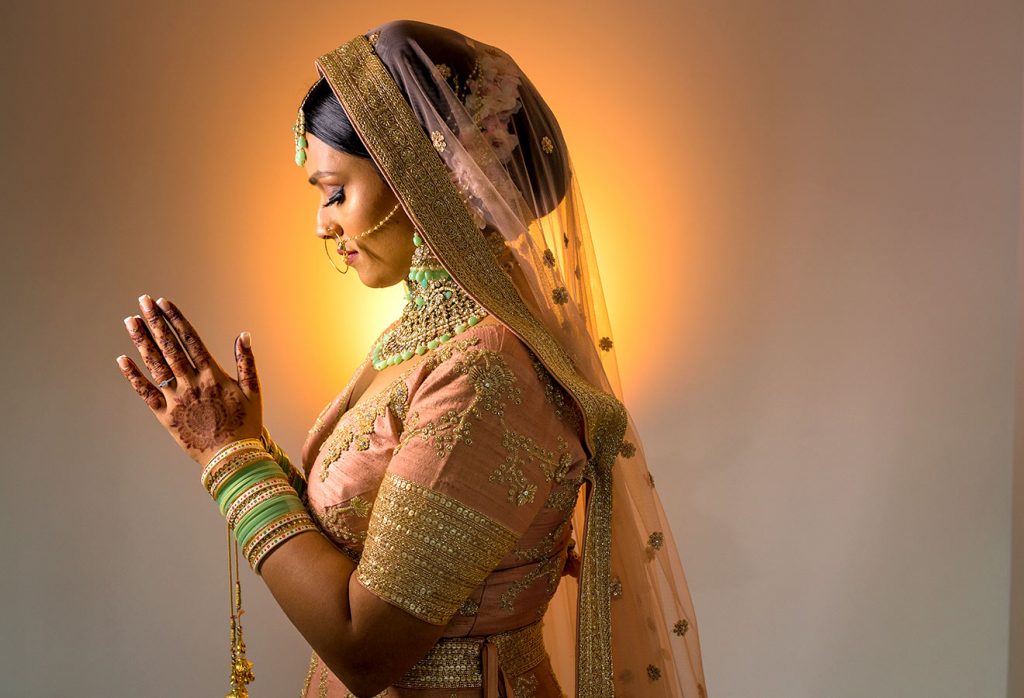 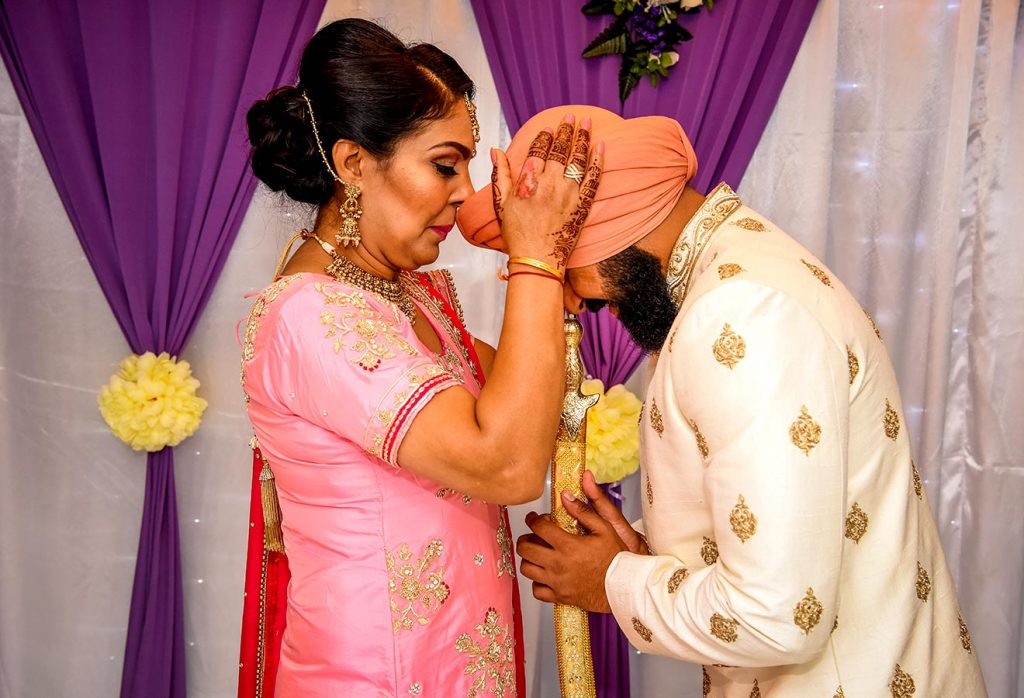 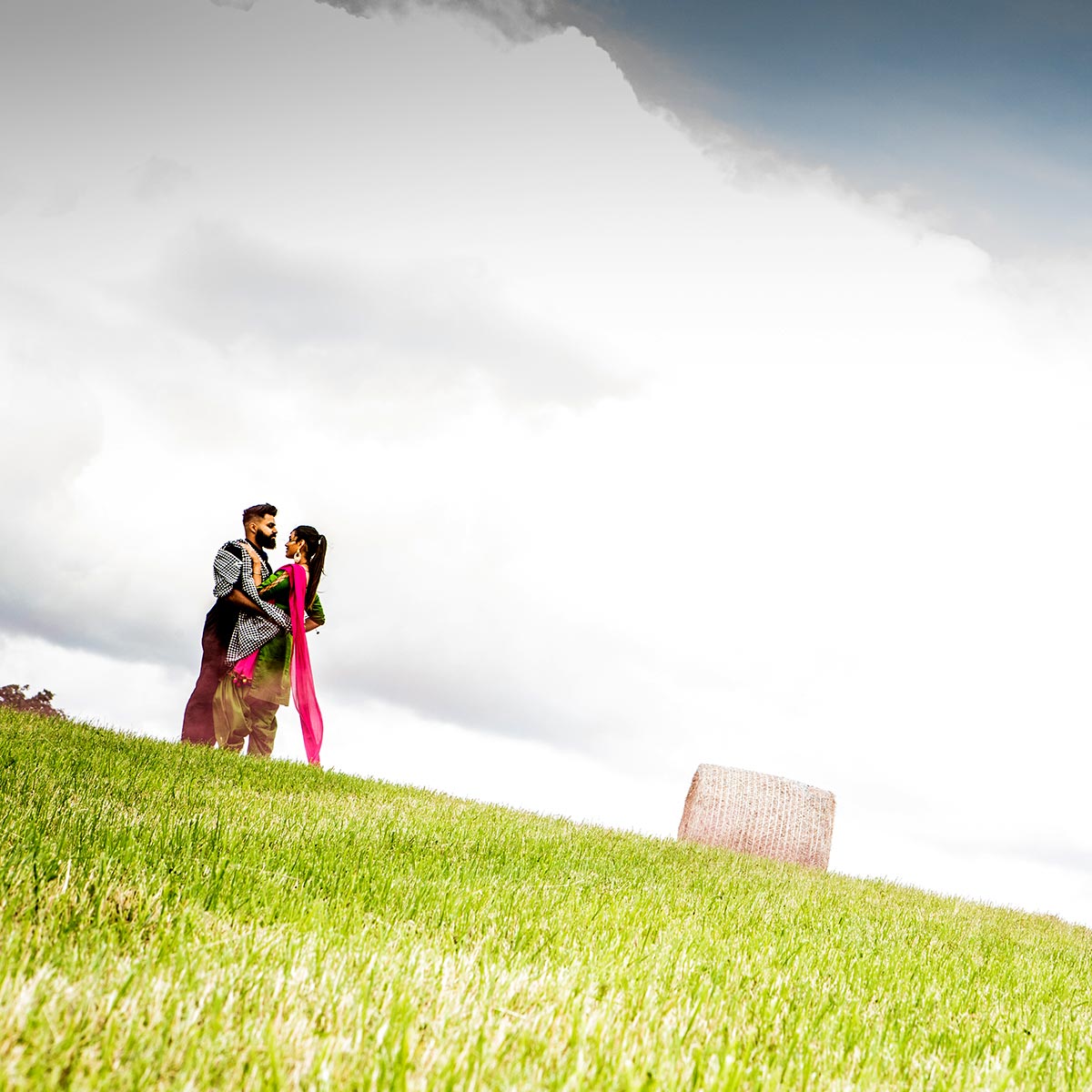 "There is a big difference when you actually meet someone and when you look through the monitor. When we met Unity Group we were certain that we wanted them to be part of our wedding. The team are really friendly, they know how to create a great experience and take some amazing shots. If only we met you sooner! Thank you for adding your flair to our day."

Every Moment, Without Limitations

We’re Unity Group, a Wedding Events Specialist. Our couples thrive on their wedding day as we create a unique space for them to truly be their natural best. We do so by providing entertainment, photography and cinematography solutions.